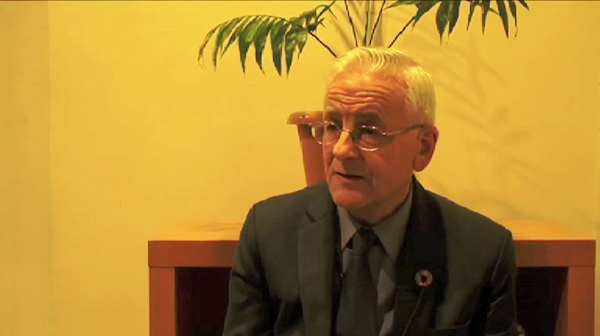 The United Nations in Bhutan will now honour development journalism in the country every year through the Best Development Story Award. The new award would be given at the annual Journalists Association of Bhutan (JAB) Awards.

The UN Resident Coordinator, Gerald Daly, announced the creation of the best development story category at the closing of the first-ever One United Nations Media Workshop held in Paro over the last two days.

“We want to support journalism in Bhutan. We also want to get out good stories about the great development work that is happening here in Bhutan,” UN Resident Coordinator Gerald Daly said.

The award is to recognise the importance of the role of development journalism in a developing country like Bhutan. 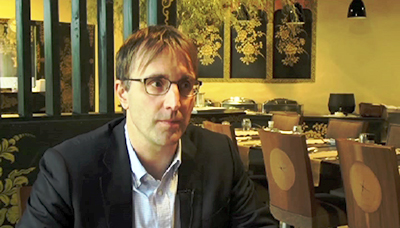 The Director of the United Nations Information Centre for India and Bhutan, Derk Segaar, taught development journalism to Bhutanese journalists at the One UN Media Workshop.

Development journalism, he says, essentially means in-depth and well-researched stories about issues that are long-term and affect the common people.

Derk Segaar explained how development journalism differs from everyday quick-fire reportage and its importance for Bhutan.

“With news, people get stuck in day-to-day stories. They know what happened yesterday and what is about to happen tomorrow.”

But some of the biggest challenges the ordinary people in Bhutan face are longer term issues, he says.

“The issues include health, education, environment, nutrition, food security and all kind of issues that are much longer term. They are at the heart of what is really important for ordinary people in Bhutan,” Derk Segaar said.

He added it’s important to tell those stories and that the United Nations in Bhutan is looking forward to working closely with the media in Bhutan to bring these issues to life and change the lives of the Bhutanese.

Further strengthening self reliance and ensuring no-one is left behind

To understand ground realities, the UN Resident Coordinator visited three Eastern Dzongkhags, namely Trashigang, Pemagatshel and Samdrup Jongkhar. The dialogue between the RC and stakeholders about key issues will ensure that  the 26 UN agencies working in Bhutan responds to the needs of the people. The RC visited projects of UN agencies such as IFAD, […]

The United Nations Resident Coordinator in Bhutan, Mr. Gerald Daly, presented his credentials to the Honorable Prime Minister, Lyonchen Dr. Lotay Tshering today. This follows the de-linking of the RC System from the UNDP on 01 January 2019, as a result of the UN Secretary-General’s Reform of the UN Development System. The RC system brings […]

World Population Day seeks to focus attention on the urgency and importance of population issues, established as the Day the world population reached 5 Billion on 11 July 1987. It is the most important day in the UNFPA calendar, taking on extra significance this year when we mark the 50th anniversary of UNFPA’s founding, […]